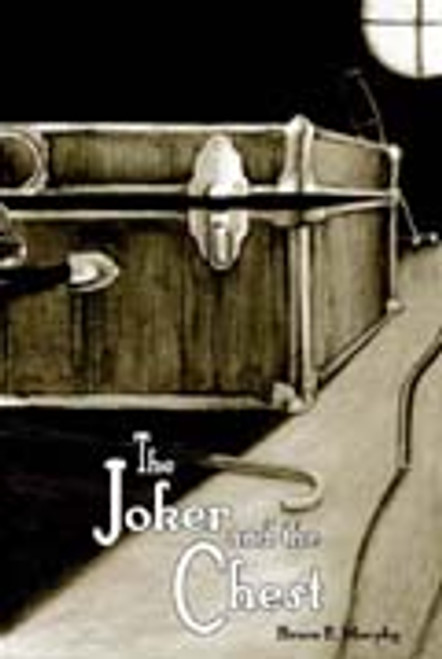 by Bruce E. Murphy Not knowing what drives him, young John enjoys playing pranks on less fortunate classmates who have injured themselves. After the third such occurrence, he and his parents make the decision he should try attending a private boys school, where he might learn compassion and concern for others. There he is befriended by Morgan, the son of the headmaster, and the two quickly become inseparable. Their discovery of an old chest in the attic of one of the school buildings scheduled for demolition and their decision to explore the contents begins to bring to light a closely guarded mystery of a decades-old disappearance. However John cannot resist playing yet another prank on an injured classmate. This time it backfires, and Johns penchant for picking on those temporarily unable to defend themselves lands him in a world of hurt of his own, as well as revealing the answer behind the mystery of the chest and the disappearance. ABOUT THE AUTHOR A retired English teacher and native of Pennsylvania, Mr. Murphy enjoys trapshooting, hunting, fishing, golfing, photography, and traveling with his wife, Diana. (2002, paperback, 60 pages) Availability: Usually ships in 2-3 business days.
×