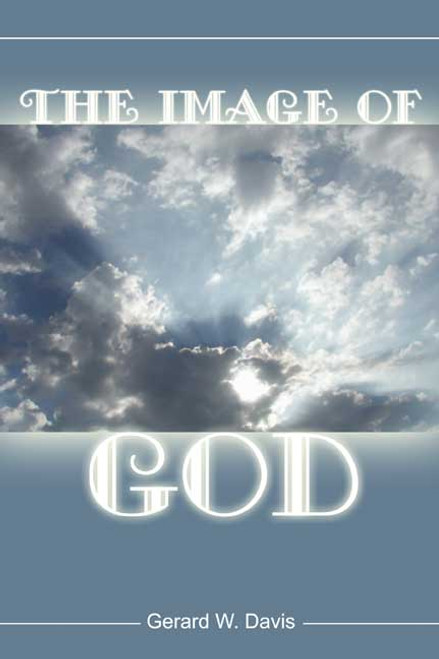 by Gerard W. Davis In The Image of God, Gerard W. Davis relays a revelation he received from God, in which God urges His followers to separate the flesh from the spirit and openly accept the gift of the Holy Spirit. Davis explains how in the beginning of time, humans became spirit and flesh and we are all essentially born of angels. As a result, sins of the flesh are the most detrimental to our faith these sins must be avoided at all costs. Davis wants Christians to challenge their pastors if they do not preach of the spirit and to only accept the Word of God. As todays society is heavily focused on materialism and satisfaction of the flesh, God is clearly making us pay for our sins. Davis vies that Hurricane Katrina was a punishment from God for a sinful city that strongly relies on the magic of voodoo, comparing the fall of the city to the fall of Sodom and Gomorrah; he also vehemently denounces societys acceptance of homosexuality. Davis contends that Christians, as members of Gods army, must step up and actively take a role in reclaiming the Word of God and accepting the Holy Spirit. ABOUT THE AUTHOR Gerard W. Davis currently lives in South Carolina and is a native of Chicago, Illinois. He has a daughter, Jatanya, and two stepchildren, Erica and Marc. Gerard enjoys studying the Word of God and is active in the Life Spring Worship Center. (2007, paperback, 92 pages)
×