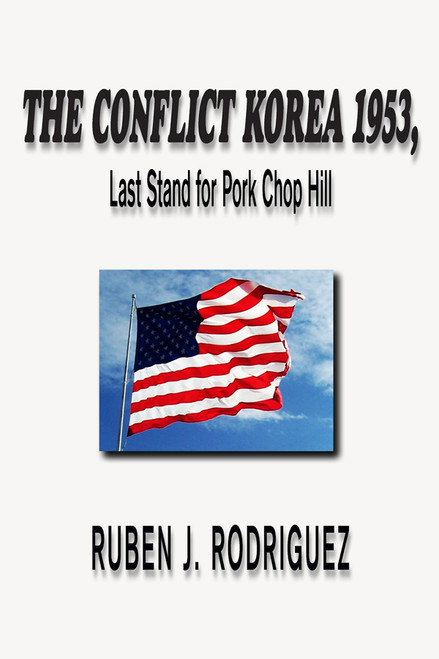 The Korean War was a military conflict between North and South Korea, encompassing three years before an end to the hostilities and casualties was achieved through an armistice in 1953.

During the 1950s, men were drafted as soldiers, fiercely trained, and sent to fight for their countrys cause, specifically in the battle that ensued in Korea.

Ruben J. Rodriguez was one of the many men drafted by the United States Army. Unlike some, however, his heart was dedicated to his occupation, and he found it noble to be alongside his countrymen, with rifles, rocket launchers, and bayonets at hand, fighting with the South Koreans against the intimidation and rather furious assaults of the North Koreans.

Ruben J. Rodriguez is a retired federal service worker of the United States of America. He is currently living with his wife, Dolores, in Pueblo, Colorado. He dedicates his book to the entire general infantry that served in the 32nd Regiment, including support elements of the 1st, 2nd, and 3rd Battalions of the Seventh Infantry Division, who served Korea for the duration of the war.