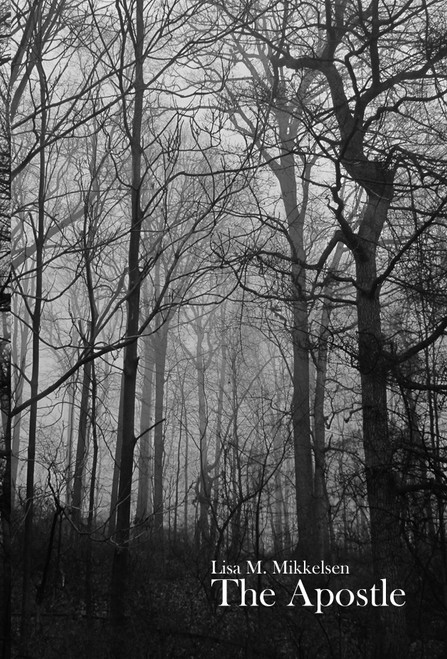 The Apostle
by Lisa M. Mikkelsen

Deep in the brush he watched Jennifer wave, impatient and frustrated. Satisfaction returned now once the other was gone, leaving his prey alone, unprotected. Adrenaline surged hot though his veins knowing the hunt would soon begin.

A town is ripped apart after the gruesome discovery of a young womans body. Jennifer Wesson was an avid runner in her prime, taken down by a cold-blooded killer. After careful inspection, it is surmised that the killer is not human but instead animal. But contradictory evidence suggests something elsesomething of which urban myths are made

Suspicion is immediately drawn to Dexter, an awkward kid who just so happened to have a crush on her. After all, he was the last one seen with her. But after Dexter is cleared, only more questions surface.

Four more victims later and still no answers. Could this be the work of a sadistic killer? Or something of which nightmares are made? And, more importantly, will they find the killer before this unknown beast kills again?

Lisa M. Mikkelsen has been married for almost twenty years. She enjoys reading, writing, photography, hiking, and watching her home teams, the Flyers, the Phillies, and the Eagles. She is an animal lover. She could eat pasta for the rest of her life. Lisa feels shes just an average female just wanting to do what she loves.

The Anxiety of a Millennial: A Poetry Compilation

The Adventures of Three Raccoons Raised by a Human Mother