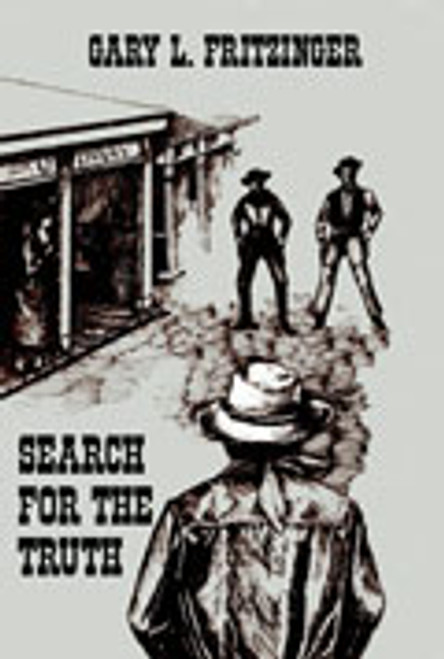 by Gary L. Fritzinger Frank Maddox and his hired killers thought they could get away with killing Trent Cahill, stealing his cattle, and burning his house with his wife and daughters in it. What they didnt reckon on was Trents brother, Matt, a man of grit and integrity who is determined to find the truth and to bring justice to those responsible. In the great tradition of Louis Lamour, this novel brings the 1880s West alive for todays readers. ABOUT THE AUTHOR: After service in the United States Air Force, Gary L. Fritzinger owned a paramedical ambulance service in California for twenty-seven years and founded a search and rescue team. He has several years experience as a horseman and ranch owner, and now that he has retired, he is writing about the world of the timeless West and the fundamental principles that governed mens lives at the time and perhaps still do. (2002, paperback, 94 pages)
×

In Search of Hallelujahs