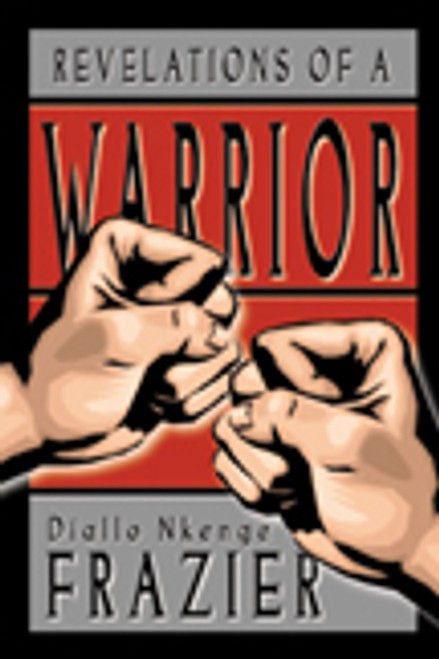 by Diallo Nkenge Frazier In our urban culture today the street fighter, or the street soldier as Diallo Nkenge Frazier thinks of him, is a vague figure of menace. Through Revelations of a Warrior, we are given an insight in to the mind and the philosophy of that figure. We may not agree with his objectives, but Revelations of a Warrior is an exposition of the training and the thinking of a pure fighter, the zen of street fighting. The comparisons between the martial arts and the art of street fighting are particularly interesting, since the main emphasis is on the reality of the street as opposed to the artificiality of the ring. Finally, in what he refers to as immortal combat, we can glimpse the tranquility that lies behind the rage of the berserker and the juramentado. About the Author: Diallo Nkenge Frazier was brough up in Chicago and Los Angeles and became a street soldier of repute. He now lives in California, where he teaches the art and the philosophy of combat to others. He is married, with two children. He enjoys writing, poetry, and his family. (2003, paperback, 66 pages)
×