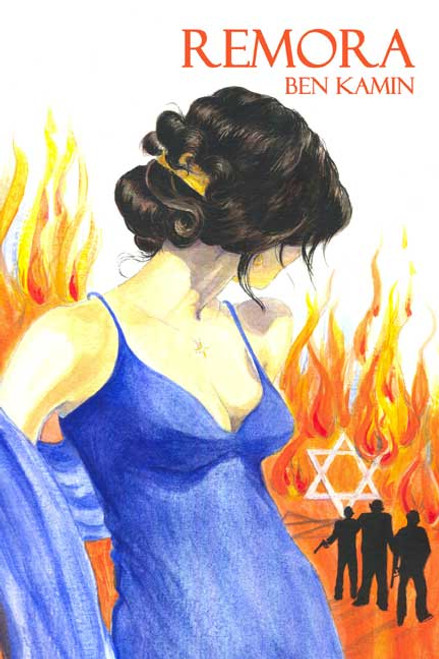 by Ben Kamin Rabbi Reuben Palmer feels like a leaf blown in the wind, burdened with the hopes, dreams, and fears of so many people in his life, from his paranoid, Holocaust-obsessed father to his harsh Israeli wife, that he no longer knows what he thinks or feels about his own life. That is until Alessandra Domadia waltzes into his office, smelling of vanilla and speaking of kosher dishes, wanting to convert to Judaism. Before he knows it, Reuben is led into a mysterious and intangible relationship with this woman that tears his marriage apart, sends doubt into his congregation, and attracts the attention of the Italian Mafia. As he struggles to know himself and what he wants, Rabbi Palmer must draw on his faith and the Jewish tradition to find solace and the confidence he needs to survive and build a new life for himself. With a beautiful command of language and extensive understanding of Judaism, Kamins Remora presents an engaging story of love, religion, and loss. ABOUT THE AUTHOR Ben Kamin is the founder of Reconciliation: The Synagogue without Walls, an interfaith pastoral agency. He was ordained by the Hebrew Union College in 1978 and has written several books and many articles about human values. Among his many other honors, he recently received a Doctor of Divinity from the Hebrew Union College. Born in Israel, Rabbi Kamin now lives in Del Mar, California, with his wife, Audrey Kamin, and they share four children. He continues to write and serve his community. (2007, paperback, 220 pages)
×