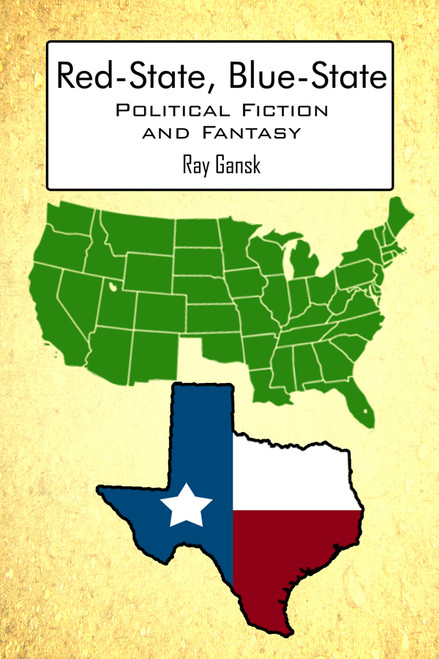 In his candid and astute Red-State, Blue-State: Political Fiction and Fantasy, Ray Gansk weaves a tale derived from his frustration with political liberals during the current administration.

In Red-State, Blue-State, Gansk conveys his take on possible events prompted by Texas seceding from the Union and, thus, becoming an independent republic. Representatives of various government entities are sent to Austin to convince the governor, a former cattle rancher, and his advisors that this is a huge mistake. The ensuing cajoling and subtle threats from Washington lead to humorous plot twists and turns, proving an unrestrained imagination makes for fun reading.

Ray Gansk received a Bachelors Degree in Business from the University of Houston in 1969.

Born in Michigan, the author is currently retired and living in Whitney, Texas. Married with two sons, he enjoys playing golf along with Baylor Scholastics and Athletics.