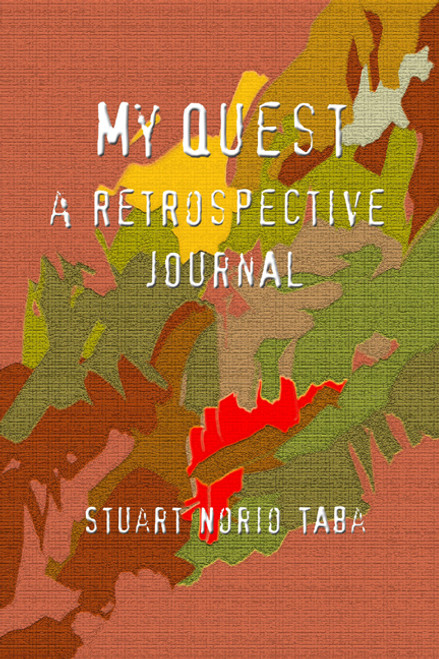 by Stuart Norio Taba After graduating from the University of Hawaii, Stuart Norio Taba chose to go to Georgetown University Law School. Once there, uncertainty about his choice of schools and mistaken impressions about many aspects of his life led Taba to jump six stories from his apartment window. This failed suicide attempt left him with fractured feet and a traumatic head injury. While in rehab back in Hawaii, he began to notice a chain of coincidences that caused him to ponder his existence and eventually realize he is the Messiah. God was sending him messages through song lyrics, and his psychological counselors were part of a vast conspiracy placed in his path to test him. Taba was admitted to the mental hospital several times, but each of the events of his life was sent to remind him of his special mission. Taba believes he will soon be presented to the world, and he will finally be able to fulfill his destiny. ABOUT THE AUTHOR Stuart Norio Taba lives in Honolulu and graduated from the University of Hawaii in 1982. He served with the 100th Battalion, 442nd Infantry Reserve from 1980 to 1986. He is a wanderer and philosopher who enjoys baseball, church, and drinking. (2005, paperback, 74 pages)
×