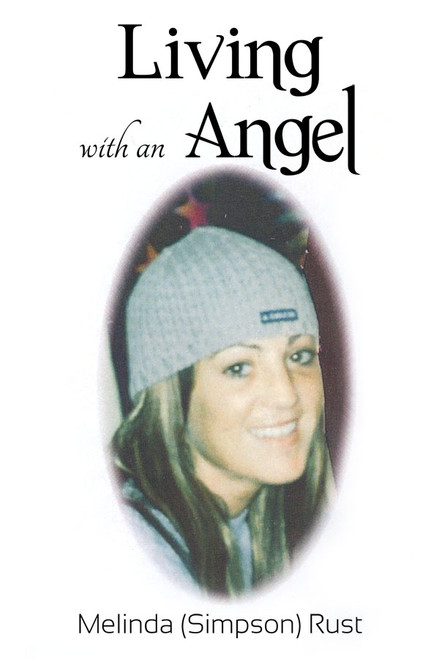 Melinda (Simpson) Rust was blessed with a beautiful baby girl, her second child, who she named Leslie. Everything seemed okay until Leslie suddenly coughed and appeared to be choking. Then she stopped breathing and her lips turned blue. Little did Melinda know that she was showing symptoms of cystic fibrosisa hereditary disease that affects many vital organs in the body.

The doctors said that the disease was debilitating and would limit Leslies capability to do certain things normal children go through. They even say that she will not live past her childhood. Melinda refused to take their words and instead encouraged her daughter to live her life to the fullest and reach for her dreams. Although Leslie died at the young age of thirty-one, she was able to enjoy life and love. She even became a mother to a son. Living with an Angel is a story of love, faith, and hope between a mother and a daughter who both went through mental, physical, and emotional pains brought about by an incurable disease that slowly kills, and whose belief in God enabled them to cope and accept the inevitable fate of parting and dying.