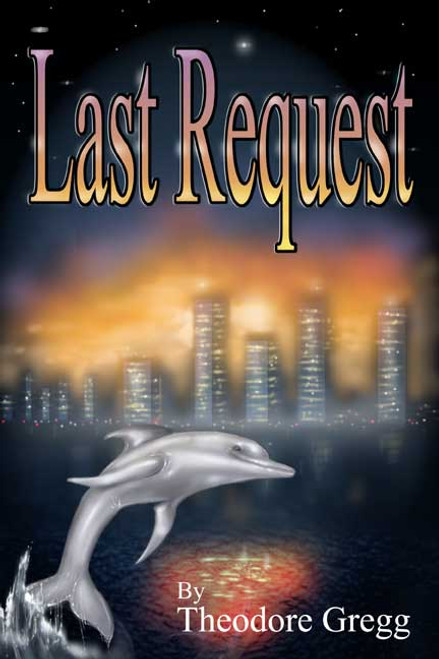 by Theodore Gregg As a ruthless businessman, Dick Cantrell made billions in the software industry but collected enemies along the way. Over the years, he terminated thousands of employees recklessly, mistreated his acquaintances, and had many death threats against his life. Until one day, he develops a paranoia that somebody just might succeed in murdering him. So he meets his attorney brother Norman in the park to reveal his plan. If I get bumped off, Norman, I want you to place a million-dollar bounty on my killer, he proposes. Thats what police are for, Norman answers. I want my killer dead, not in jail, Dick insists, and his brother grudgingly agrees. After Dick has a heart attack and is recuperating in the hospital, his son Nick arrives with a letter. He could never talk to his father in the past, and he figures that maybe he would change his ways after his near-death experience if only he could write the perfect letter. Dick reads it, and the compelling words revive his heart attack. He dies, clinching the letter in his hand. Panicked, Nick knocks over the I.V. with Heparin, his fathers life-sustaining medicine, and runs out the door, past his arriving uncle. Norman reads the letter taken from his brothers clenched fist, concludes that the I.V. had been pulled from Dicks arm, and decides that his nephew had killed his own father. Fulfilling his late brothers last request, Norman seeks out the most dangerous assassin in the world, armed with a terrifying new super weapon the fission pistol and makes a million-dollar contract to murder his own nephew. ABOUT THE AUTHOR Theodore Gregg is an investor who comes from a family of writers. He obtained a Bachelor of Science degree in business administration, with a minor in Sociology. Aside from writing novels and screenplays, his interests include snowskiing, hunting, running, and golfing. He currently resides in California. (2006, paperback, 186 pages)
×

Laughter that Will Lift Your Spirits - eBook