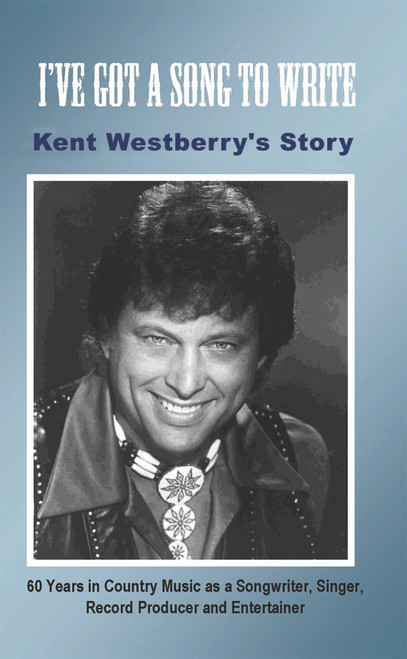 Though Kent Westberry may not be a household name, he is known quite well as one of county music’s more successful songwriters in Nashville, with more than four hundred songs recorded. This includes such hits as “Love in the Hot Afternoon” by Gene Watson and “Memory Maker” by Mel Tillis, as well as “Hello Out There” by Carl Belew and “Be Glad” by Del Reeves. His songs also have been recorded in the pop and rock and roll fields by The Beatles, Ann-Margret, Les Paul and Mary Ford, Sammy Davis Jr., Freddie and The Dreamers, and others. Wanda Jackson originally recorded “Funnel of Love,” and it was later recorded by Cyndi Lauper. Kent’s songs have been in eight movies. Kent has been a featured performer and his band, The Memory Makers, has opened shows and worked with many artists, such as Charlie Daniels, Lorrie Morgan, The Jordanaires, Tex Ritter, Carl Perkins, and others. This book reflects on his career and includes stories about country music, his family, and his faith.

Diabetes: How I Fought the War

Wild Faces in Wild Places: Stories and Inspirations of a Wildlife Photographer