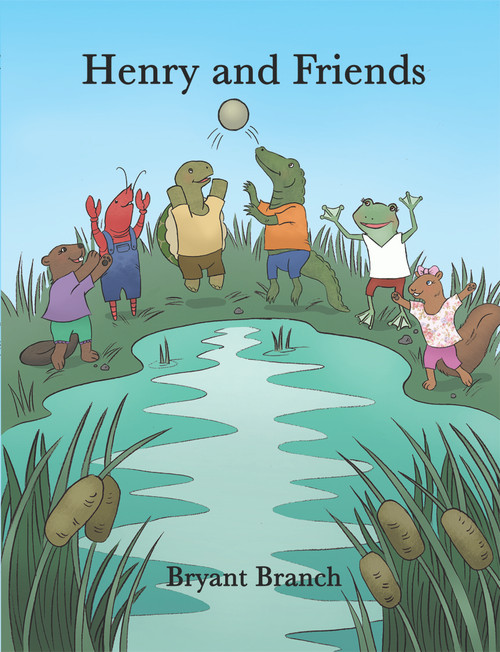 When Henry the Alligator invites Samantha the Squirrel to play with him and his friends, she’s hesitant at first—after all, he has such large, pointed teeth! But, after accepting his invitation, the two become fast friends and, soon, Samantha has many new friends to play with!

Henry and Friends is written with an eye toward inclusiveness. Henry and his friends come in all different shapes, sizes, and species—a valuable lesson to us all: the world becomes a better, more loving place when we include people of all different backgrounds.

Branch discovered his talent for writing in his 30s while going through a difficult time in his life. He believes that God led him to writing in order to help him develop confidence in himself and his abilities. It was the motivation he needed to return to school and earn his degree. To God, he gives all the glory and honor of Henry and Friends.

Mr. Branch currently lives in Fort Worth, Texas, with his wife and daughters.