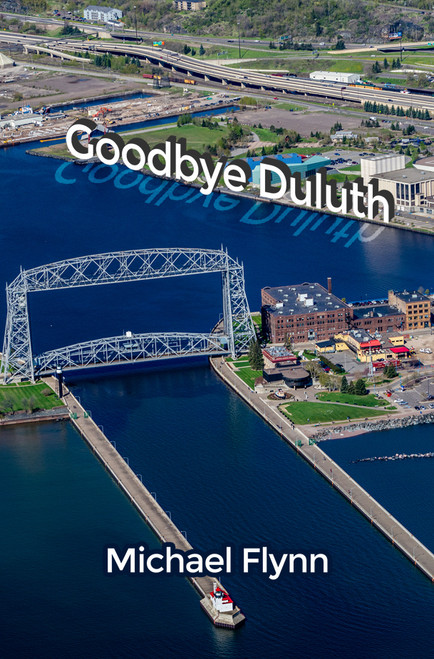 When star-struck young Martin Reilly leaves his hometown of Duluth, Minnesota, to follow his dreams in Hollywood, he ends up blowing any chance he ever had in the film industry. After doing some serious soul-searching, Martin launches into a different calling from above. Drawing on experience from his Hollywood days, Martin finds his new job satisfying and a perfect fit until it becomes just thata job.

As Martin begins teetering back down the road to self-destruction, he receives help coming from surprising places, restoring his hope and giving him the courage to find his way back to his original dream.

Michael Flynn was born in Duluth, Minnesota, in May, 1935. He moved to California in 1955 and, except for a very short stint in the film industry, has spent his entire professional career involved in life insurance sales, both as an agent and as owner of a very successful life insurance brokerage agency. After selling that agency to a publicly traded company in 1998 he stayed involved in that field as a consultant including the writing of a blog: lifeinsuranceinsights.com. This was enough to get his writing juices going, but after a couple of years of trying to keep that topic interesting he thought, How much more can I say about life insurance? It isnt exactly the most scintillating topic in the world.

Thats when Flynn decided to expand into the world of fiction writing. Except for a score of industry magazine articles on various aspects of life insurance, Goodbye Duluth is his first published work. He hopes that you enjoyed following the life of Martin Reilly as he traversed through life.

Flynn lives in Encino, California, with his wife of 53 years, Lynne, and is surrounded by loving family members.

Say Goodbye to Back Pain!