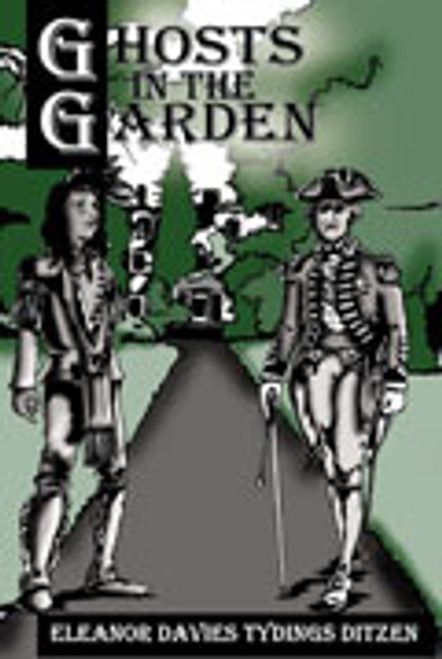 by Eleanor Davies Tydings Ditzen As Serena Oakes makes plans for her wedding, she begins to experience vivid nightmares about events that happened long before she was born. In one dream, a savage Indian brave captures her. In another, shes pregnant and unsuccessfully trying to rescue a beloved and injured husband from a burning room. Following each dream, Serena experiences near-fatal accidents and averts death only because her fiancee, Tony Villiers, comes to her rescue. Tony suspects that Serenas accidents are really murder attempts, but who would want to kill Serena and why? Certainly she is both beautiful and wealthy, but she is to kind and gentle to make enemies easily. Can Tony keep Serena alive long enough to discover the scoundrel, or will the Ghosts in the Garden warn her in time? ABOUT THE AUTHOR: Eleanor Davies Tydings Ditzen was born in Wisconsin in 1904, the daughter of Joseph E. Davies, Ambassador to Russia. She is the widow of former United States Senator Millard E. Tydings and the mother of two children. Her son is Joseph Davies Tydings, former United States Senator from Maryland. Mrs. Ditzen was a founder of the Washington Hospital Center located in Washington, D.C., and has been an active member of the Board for many years. She is also a member of the National Society of Colonial Dames and is an active member of the Womens National Democratic Club in Washington, D.C. (2002, paperback 152 pages)

Rhonda and the Hollywood Ghosts - PB

Glance Back, Look Ahead: Seize the Moment