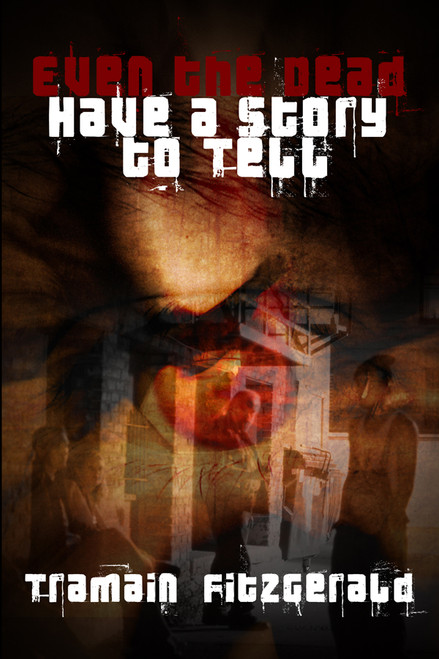 Even the Dead Have a Story to Tell
by Tramain Fitzgerald

Even the Dead Have a Story to Tell by Tramain Fitzgerald is an intriguing story surrounding the lives of several young men from the 'hood' in New Jersey, who have been transplanted in Memphis, TN, where their mothers' hope is for them to start a 'new life.' Unfortunately, as teens they experience difficulty fitting into this gang-ridden area ruled by the East Coast and West Coast gangs, but initially keep his information to themselves.

Try as they might to avoid being 'sucked in,' they find it impossible to create a lifestyle and, taking up with another young man, the three become the mind, body, and soul of the Blue Terrains. Now they not only become rivals with the other gangs, but are also up against corrupt cops hiding in the shadows.

This fascinating tale depicts a sense of danger and the excitement of the game, but also shares the sad side of this lifestyle--death, secrets kept, and a mother's tearscertain to hold to the reader's attention to the very end.

Tramain Fitzgerald was born and raised in Burkeville, VA, and is the loving father of two children.

While he states that he was a 'slacker' in school, he believes this story is a blessing from God, which came to him in a dream. It is his desire to motivate others to attempt things they never believed possible in their lives, and know that you can do anything you set your mind to.

My Scars Tell a Story - eBook