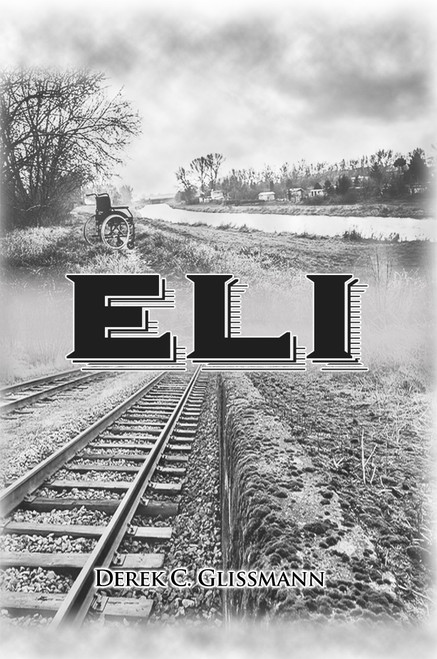 Growing up in an era when handicapped people are rarely seen and often hidden in back rooms, Eli is used to being confined and alone. He is optimistic about his relocation to The Franklin Farm Treatment Center, a community of residents with special needs of various kinds. His hope turns to confusion, however, when he is met with harsh rules and little opportunity for interaction with others. When one of the residents suddenly disappears, rumors and suspicions start Eli on a journey toward the truth about his new home, and his new independence brings challenges he never could have imagined.

Derek C. Glissman has a passion for building bridges between people with disabilities and the rest of society. Derek has spent a good deal of his life inspiring others with his many accomplishments, some of which include earning a Masters degree in English and a Master of Fine Arts degree in creative writing. Despite the physical limitations of having multiple sclerosis, Derek writes to give voice to others with disabilities. He hopes his writing will remind people that they are not alone and will inspire everyone toward their own personal greatness. Derek is a big DC Comics fan and an avid reader. He also loves hunting through antique stores and thrift stores for new additions to his vast toy collection.

Lucy the Ladybug: Summer in Farmer's Garden / Book One in the Series: Farmer's Fields