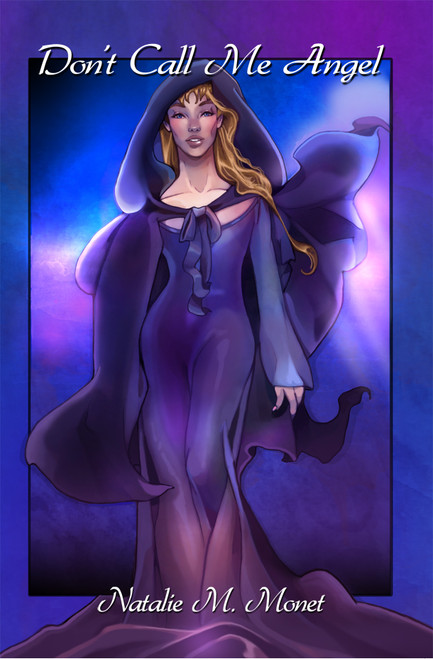 About the Book and Author

Don’t Call Me Angel started one night as the author was writing in her journal. She was moved to expose Satan and how he plays his games. She wishes for the world to see the true face of Satan and how he works in an individual’s life to pull them into darkness and control them. I am saying I am Angel of God and that I want to see how Satan is working in your life.

The night Natalie finished her book, Saint Michael was standing at the end of her bed, guarding her. She told him, you don’t have to babysit me, I’m fine. Her entire bed was shaking and she shouted out, “Knock it Off”! It was the Angels telling Michael and her that God wants to acknowledge her and her book. She found herself standing before God. He was the size of the tallest building you ever seen. He placed one finger on her head, for her to bow. A crown was placed on her head. She found herself back in room. She wanted to ask her Father a question. She was then standing next to his ear. She asked him a question in a whisper. He just laughed and said yes. But suddenly found herself in Heaven, standing before God. He placed a finger on her head and pushed her down to bow before Him. She felt a crown placed on her head. She was back in her room and wanted to ask her Father a question. Then she was next to His ear, asked the question, and He just laughed and said “yes.”

Yearning for the Unattainable