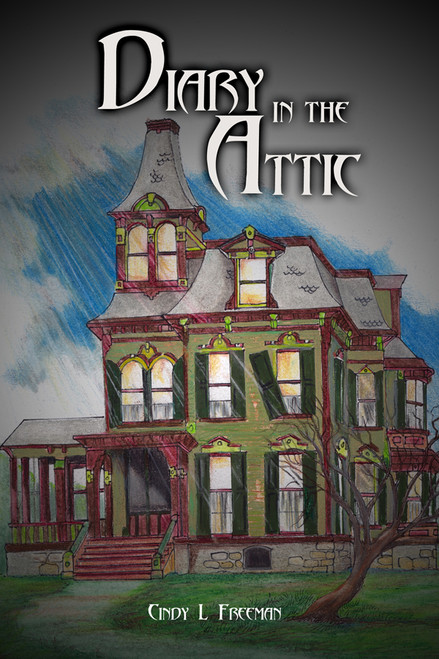 Diary in the Attic
by Cindy L. Freeman

Margaret Monroe was settling into her quiet, Friday night with a bubble bath and a glass of wine when she was interrupted by unsettling news. A cantankerous coworker, with whom she had just had an argument, had been in a devastating car accident and was calling for Margaret on her deathbed. Attending to Corrine Meltons final moments set in motion a chain of events that Margaret could have never imagined in her wildest dreams. Her reserved and standoffish coworker, who passed away that night, was accused of killing her mother, who was found dead in their home the next morning. But something about Corrines dying words didnt quite add up.

Can Margaret put together the clues of who her coworker really was, what happened to her and her mother that night, and how she fits into the story? Read Cindy L. Freemans Diary in the Attic to find out.

A native of central New York, Cindy now lives in Williamsburg, Virginia, with her husband, Carl E. Freeman. They have two children, Tracey M. Tunstall and Brian E. Freeman, and five grandchildren. Cindy has been a member of the Early Childhood Music and Movement Association since 1989 and the Choristers Guild since 1999, and she also served as the Artistic Director/Conductor of the Williamsburg Womens Chorus from 1992 to 2005.