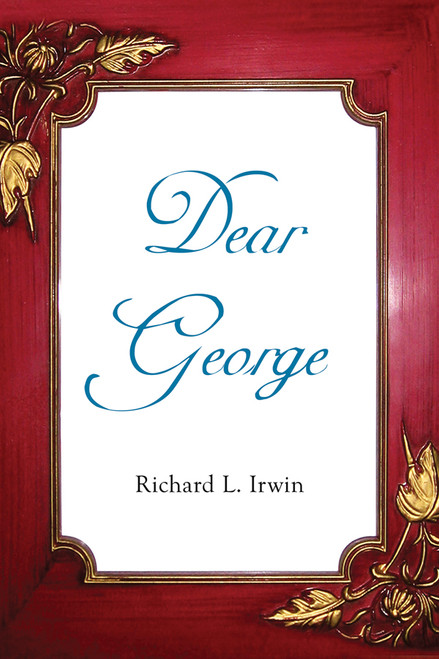 Why are we here? What is our purpose?

These are the questions that continue to baffle humans, in spite of scientific discoveries and inventions which enabled man to disprove myths and understand the realities that make up his world, his environment. In other words, man had found the answers to many mysteries that once piqued his curiosity years ago. But the question about his existence still lingers. Are we just here to be born, to go to school, to work, to have family, and then later to die?

Fifty-seven-year-old Richard Irwin found himself confronted by these issues as he went alone for work to Russia. When loneliness sets in, he took his laptop and started to write a letter he addressed to his guardian angelwhom he called Georgefussing over his predicament and a past mishap. George answered. And so began a worthwhile correspondence over a long period of time that dealt with varied subjects that touches the heart and clarifies the interplay of God, the evil one, and humans.

Does God put us here on Earth to enjoy our life only to die later? Despite having intelligence above all creations, why do we make the wrong choices in life? These are some of the issues that Richard and George discussed over, with both feeling good that they arrived at a resolution.

Richard L. Irwin graduated from the University of New York in Albany with a bachelors degree in Business Management with a concentration in Organizational Behavior. Prior to his college years, he attended the Naval Nuclear Power School, and, in 2010, he took Advanced Bible History classes at the Archdiocese of Hartford in Connecticut where he and his wife of fifty-one years have been living for the past seven years.

Deal with the Downs