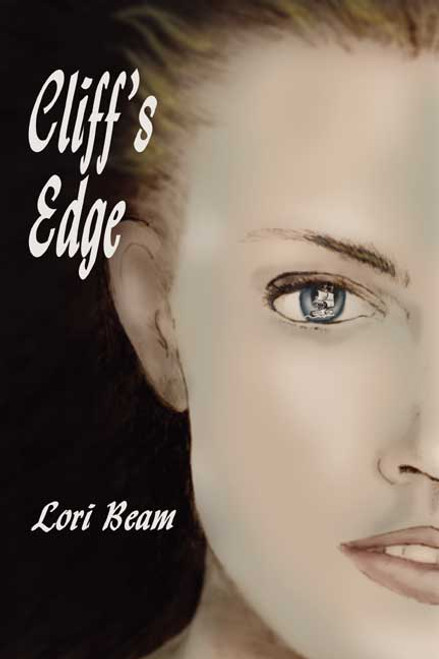 by Lori Beam The year was 1692. Megan St Bridget was eighteen years of age, still virgin and unused to the ways of men in spite of her golden tresses and her voluptuous body. Little did she know that she was about to be drawn into a life of love and conflict that might well have overwhelmed a lesser woman. That fateful day she was swept off her feet and into bed by young Captain Gared Brightton who became the first of her lovers and her husband, or did he? Thus began a story of love and lust, rape and revenge, treachery and betrayal that forced young Megan to grow and develop her own inner strengths. She was a great beauty, with three men fighting and dying for her love, but more than that, she rose to the command of her own ship and refused to be dominated. She worked hard, she played hard, and she loved hard. Megan was a woman apart, and one who you will long remember. ABOUT THE AUTHOR Lori Ann Beam has a passion for the sea. She works as a longshoreperson at the Port of Baltimore, which itself marks her as a pioneering woman in what used to be an exclusively male field. She loves the Chesapeake and has spent many happy hours boating with her father. A native of Sparrows Point, she now lives in Baltimore with her beloved husband Steve and their three children, Sarah, Morgan, and Makayla. She enjoys camping and is active with the Girl Scouts of Central Maryland. She is so busy that she can barely find the time to write. (2007, paperback, 292 pages)

Fiona's World: At the Edge of the Garden