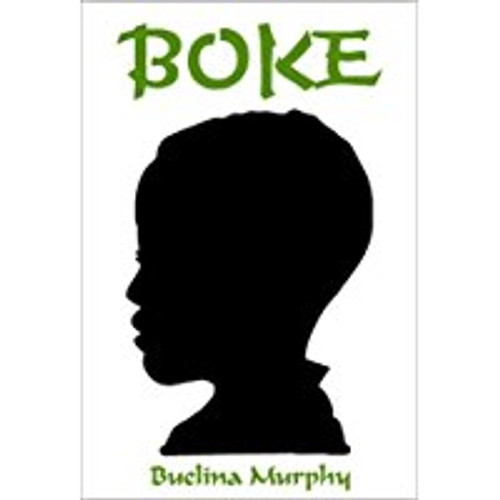 by Beulina Murphy In 1997, while reading historical papers, Buelina Murphy noticed the brief mention of the birth of a boy named Arthur Boke to a slave woman owned by Lucas Sullivant, a deputy surveyor and the founder of Franklinton Village, which is now Columbus, Ohio. Those papers also mentioned Arthur Bokes burial site. Intrigued by this record of an African American so early in Ohios history, Buelina searched for and found his grave. The inscription on this tombstone, still legible, revealed the outline of a life well spent and inspired Buelina Murphy to write this book. Abandoned by his mother, Arthur Boke was nursed and nourished by Lucass wife, Sarah. She raised him, along with her own four children, in a family where he lived respected till the end of his life. Arthur Boke lived 1803-1841 and was fondly remembered by those who knew him. ABOUT THE AUTHOR: Born to Inella and the Reverend Daniel Douglass in Huntsville, Alabama, in 1939, she moved to Columbus, Ohio, in 1948. Her many interests include creative writing and singing. In 1985, she won the Golden Poet Award, World of Poetry. She continues to study journalism, drama, radio, and speech every day because, From knowledge comes understanding, and only in understanding lies peace. (2003, paperback, 32 pages)

Blossoms on a Rooftop