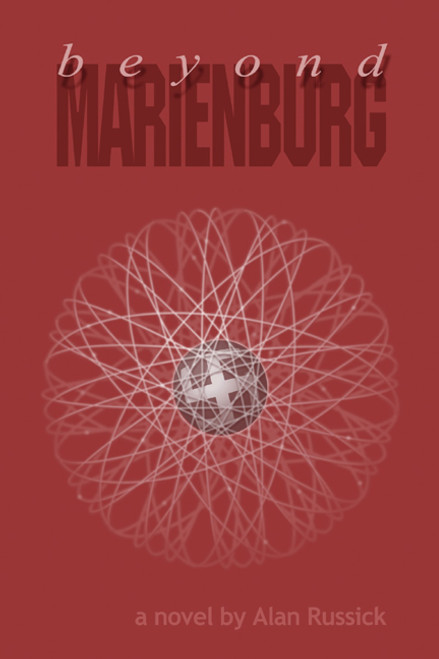 by Alan Russick Long before James Bond, British Military Intelligence was putting brave men in harms way to sabotage enemy efforts. This is the story of Weisemann, a Jewish scientist from Poland, who is recruited to track down the truth of rumors about Hitlers last and greatest Wunderwaffen, the atom bomb. When the rumors are found to be true, he is then charged with preventing its deployment until Bomber Command can obliterate the threat. The action here is taut and compelling, the characters fully fleshed-out and engaging. The depiction of the brutal conditions under the Nazi regime is detailed and unforgiving. We find ourselves holding our breathy as Weisemann faces treachery and imminent death at the hands of the Abwehr. ABOUT THE AUTHOR: Currently retired, Alan Russick spent forty years in the energy industry as an investigator and as a programmer. He is an avid traveler and spends much of his time riding the railroads and enjoying America; he reckons to travel at least ten thousand miles each year. He lives in Marseilles, Illinois, with his wife, Carolyn. An active volunteer with a nearby school, he enjoys children, having raised seven of his own. (2004, paperback, 184 pages)
×