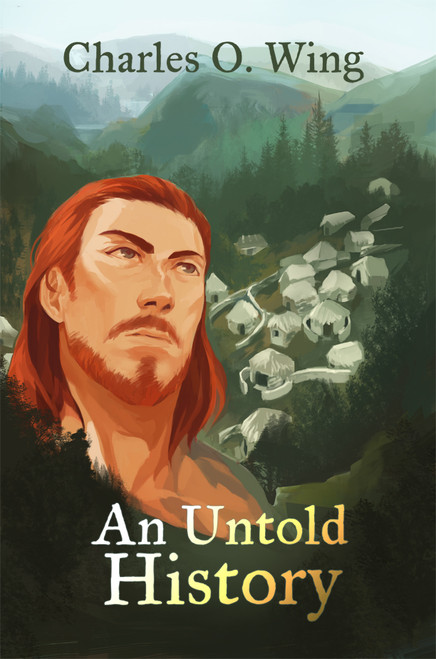 An Untold History is the story of the growth of a city and a people as they seek a better way of life. Nuada is the Celtic warrior and leader of this city, a man who grew restless with the tribal ways and ventured out for other lands. Through his dependence on his creator, Creatrix, and teamwork with other leaders, Nuada helps his city prosper and become a safe haven for people from various lands. An Untold History gives the reader a close-up view of what it took to create a city in the time of the Celts.

Charles O. Wing has written stories for as long as he can remember. Upon retirement he finally had time to attempt to publish them. Most of his working life was spent in the field of nursing, except for a fifteen-year period in Ontario, Canada. In Canada he learned to play the bagpipes, which led to research into Celtic history and eventually the writing of An Untold History.