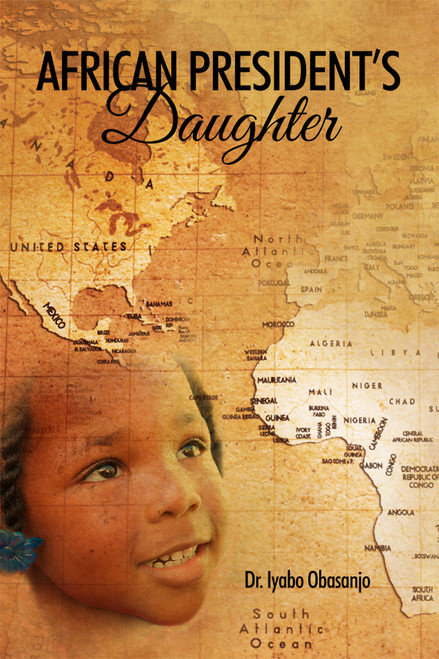 African President’s Daughter is the incredible memoir of Dr. Iyabo Obasanjo, the daughter of a prominent African statesman.

Dr. Obasanjo begins with her heart-wrenching account of enduring a childhood with a chauvinist father engrossed in self-advancement to the detriment of his wife and children. Readers will find the personal accounts of Dr. Obasanjo nearly being killed in an assassination attempt and facing harassment from the government officials because of her status as the female daughter of the president.

Dr. Obasanjo chronicles her path into her own political career, the many challenges of being a female politician in Nigeria, and the joys of overcoming obstacles. She gives readers her unique perspective on Africa and its developmental issues acquired through her life and education. The result is a memoir that is inspiring, entertaining, and educational.

Dr. Iyabo Obasanjo teaches public health at the College of William and Mary in Virginia. In 2016 she was the Thomas Bahnson and Anne Basset Stanley Professor of Ethics and Integrity at the Virginia Military Institute, Lexington, Virginia.

From June 2007 to June 2011, Dr. Obasanjo was a senator of the Federal Republic of Nigeria and one of only 8 women among 109 senators. Prior to that, she served as Commissioner for Health in her state of origin in Nigeria, Ogun State. She was an Advanced Leadership Fellow at Harvard University in 2012 and 2013.

Dr. Obasanjo studied veterinary medicine at the               University of Ibadan, Nigeria, and graduated in 1988. She holds a master’s degree from the University of California at Davis and a PhD in epidemiology from Cornell University in Ithaca, New York. Her post-doc was at Wake Forest University, where she studied the effects of hormone replacement in post-menopausal women. She worked in clinical research for several years before returning to Nigeria in 2003.

Dr. Obasanjo is on the board of the US National Committee for UN Women and speaks around the world on women’s health, reproductive issues, and leadership.