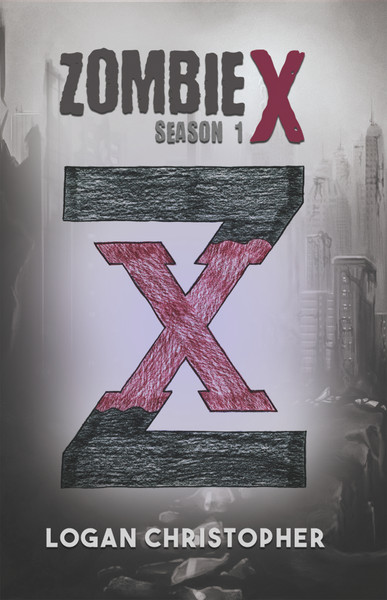 KODA: A Story of the First Ancient Native Americans - eBook