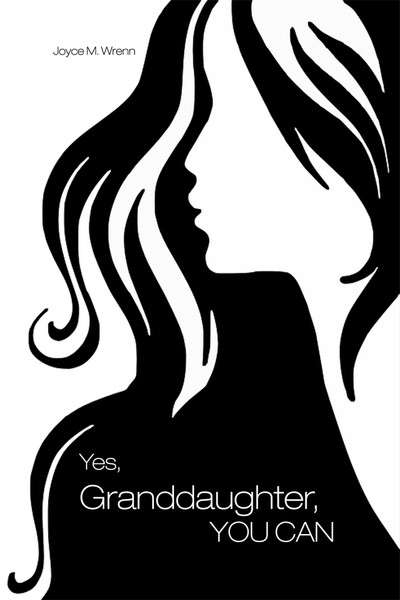 Yes, Granddaughter, YOU CAN
by Joyce M. Wrenn

Joyce M. Wrenns Yes, Granddaughter, YOU CAN is the inspiring memoir of a woman whose career should be a source of encouragement for our youth, young women and young men alike. She succeeded in breaking through the glass ceiling before others even knew there was a crack.

The definition of glass ceiling is: The unseen, yet unbreachable barrier that keeps minorities and women from rising to the upper rungs of the corporate ladder, regardless of their qualifications or achievements. This term first surfaced in the mid-1980s.

With immigrant grandparents, Wrenns father stressed the importance of education. In college, she chose studies like math and physics over the liberal arts many girls studied. Even though she married young, she continued her education and graduated, accepting her first job as a computer programmer for Bendix in 1959. Over the years, Wrenns career progressed as she moved back and forth across the country, working for such companies as IBM, Bank of America, American Airlines, Union Pacific RReach move a step up the ladderretiring as CIO in 1999.

With all of her achievements, Wrenns greatest joy was giving birth to her daughter and helping her achieve a happy life, even while her first marriage was coming to an end. She married a second time and achieved a bond so rich and deep that few attain.

Today, when asked, Wrenn would say she is assistant coach in the development of her granddaughter and grandson, both of whom are very talented.

Books Can Take You Anywhere - eBook