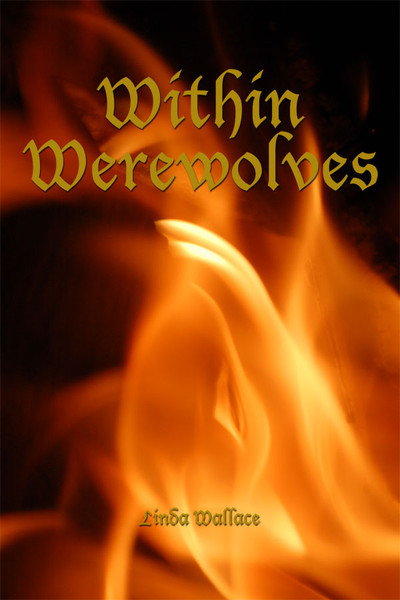 Within Werewolves
by Linda Wallace

No one would suspect that he fully comes to life in the unstained forests of his homeland or the wilderness of the New World. For within the tamed appearance of a civilized man dwells the unrestrained spirit and power of the werewolf. Within the young duke lives the hunter of nightmares, the beast who resides in dark legends.

Through the beauty of Europes old cities, traversing the stormy Atlantic Passage, and crossing the untouched Louisiana Territory, Eduard seeks out his true nature. He loosens the shackles that chain him to the mundane conventions of humanity and finds his affinity to Earth itself.

Join him as he quenches the raging fire within him. Join him as he searches for the love of a kindred spirit who would not forsake the yearning coursing through his primal depths.