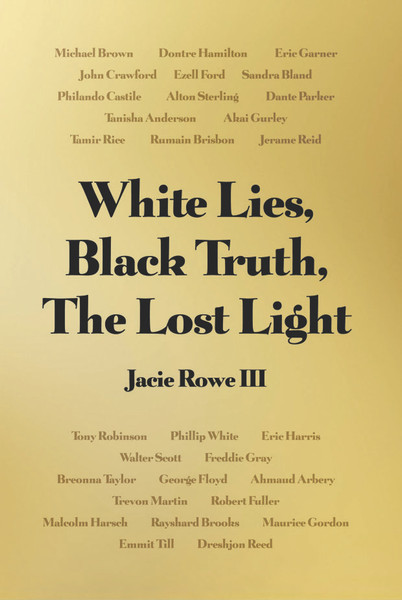 Words from the Heart: Volume 1

Original Songs and Poetry: Coloring Music to Move the World and Touch the Hearts - eBook

What Are We Doing About It?: Teen Thoughts About Choice and Empowerment - eBook