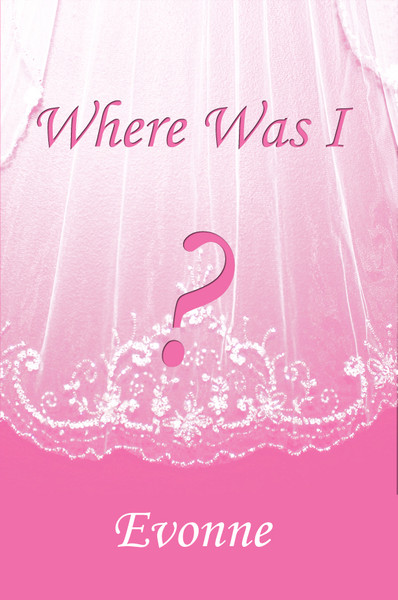 How I Got Where I Am - eBook