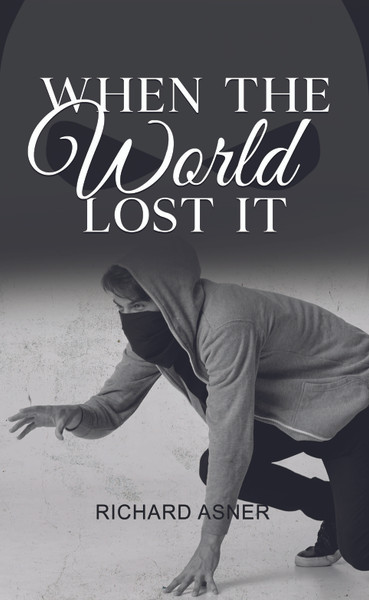 A fabulous world known gem has been stolen from the Smithsonian Institution under the most guarded conditions. Investigations by both the FBI and insurer, Lloyds of London fail to discover who now has it.

Lloyds of London hires the R&R Investigation Service of Roman and Rina Hawk who have the impossible task of finding it and returning it to the Smithonian unharmed.

How successful were they and what did they have to suffer to fulfill their mission?

Asner is also the author of The Erroneous Talibani, Sixty Seconds to Armageddon, The Death Code, Dauntless ‘til the Dawn, ISIS and the Scimitar, and Satan and the Prime Minister.

When The World Forgot To Color - eBook

And Life Goes On

You'll Always Be With Us

You'll Always Be With Us - eBook

And Life Goes On - eBook

I Am a Superhero: My Super Power Is Love

I Am a Superhero: My Super Power Is Love - eBook

The Miracle of a Butterfly