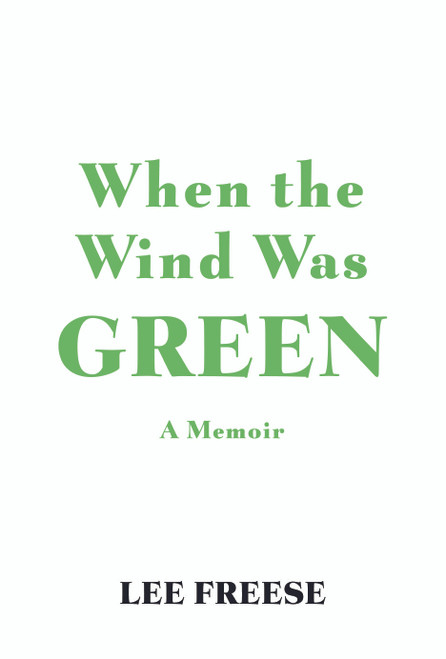 When the Wind was Green is a memoir that describes a personal quest over the course of a lifetime to understand how the world works. The author tells how, as a child, the world never made much sense to him. Much of what he was told and taught didn't ring true, and often the author couldn’t figure what was happening or why. He couldn’t make much sense of people in situations, some of which were ordinary, but some very significant. He became fixated by this to the point where it became a theme for his life: figuring out the order of things so as to reckon the truth. As a young man this became a personal quest, and in presenting it to the reader the author adopts a personal and emotional rendering, occasionally interspersed with science and reason. The memoir relates how the author came to terms with two abusive alcoholics he lived with, and his efforts to understand and make sense of religion and of his educational experience. The last third of the memoir describes, sometimes in heart-rending terms, the love he has known and lost.

Lee Freese lives in Port Ludlow, Washington, a small community in the middle of a forest on the Olympic Peninsula. He is the author of numerous academic articles and books in addition to this memoir. This is his first publication since retiring in 2001. It was written and revised many times over the course of thirty years. The author is a graduate of the University of California at Riverside in 1964, and of Stanford University in 1970.