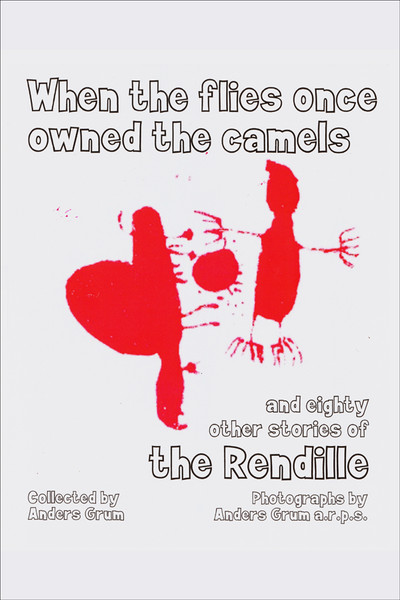 The Rendille camel nomads have for many centuries lived and moved with their herds of camels, goats, sheep and entire homesteads in the semi-desert and open bush land of northern Kenya in a vast area, too dry for growing crops or even for herding cattle like the Maasai.

In the 1970s Anders Grum, a Danish architect and his family lived and moved for seven months with one nomadic Rendille settlement of 52 houses to study the habitation and migration of the camel nomads. As one source of understanding the Rendille way of life he collected traditional tales and myths. In this volume they are presented with more than 200 photographs of traditional Rendille nomadic life in the 1970s.

The 81 stories give us a picture of the grandiose, but harsh environment; of tricksters and fools, cleverness and greed, of hardship and bravery, love and sex, and not least of respect for the camel.