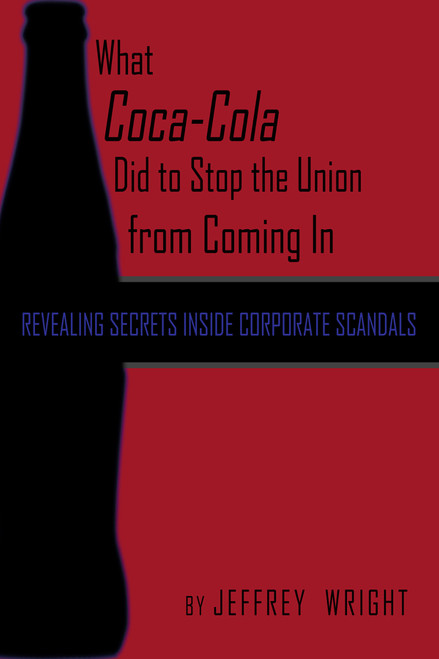 How far will a company go to protect its own interest? Jeffrey Wright knows. In an attempt to crush union support in the workplace, Wrights employer offered him monetary compensation and continued employment - if he would persuade his coworkers to vote out the union. With honesty and integrity, Wright took on his employer and filed criminal charges against them with the FBI indicting two top executives. This is one mans story about risking everything in the name of justice.

Raised in Columbus, Georgia, by a single mother, Ms. Arula Wright. He was the fifth child of six. At the age nineteen, he moved to Atlanta, Georgia, where he currently resides with his wife and two children. His objective while writing this novel was to share knowledge with people about corporate misuse and describe to the reader the difference between the facts of corporate misconduct as opposed to the prestigious advertising companies use to promote themselves. He hopes that this book will provide readers with insight in the extremes in which companies will go through to defeat all endeavors to enforce a union. All situations in this book are true.

This is a true story about me and a personal experience I encountered.