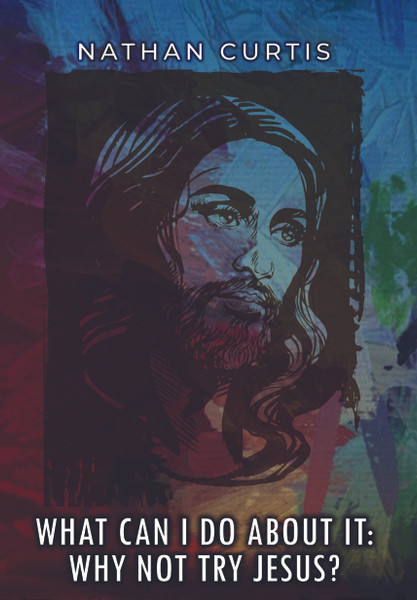 Sharing his trials and encounters in life, Nathan Curtis proves that no matter what age you are, if you

have faith, belief, and endurance, you can overcome anything in life. Life can be a big challenge, but as

long as one has faith in God and makes the choice to believe in God, he will always be with you.

Prior to embarking upon his professional career path Mr. Nathan Curtis graduated from several police

academy’s through the United States. Nathan Curtis earned his Master of Science in Marriage, Family

and Child Therapy from the University of Phoenix. Likewise, he diligently served as a member of the

United States Navy for ten years. In his capacity as a Police Officer, Federal Officer, and Fugitive from

disruptive conduct, to name a few. Throughout his tenure, Mr. Nathan Curtis cultivated and lauded

reputation throughout his community for his tenacity and concern for his well-being of the public.

Nathan Curtis was inducted into the Marquis who’s who of the United States. Despite his past traumatic

experiences, Mr. Curtis attributes his accomplishments to his perseverance and determination. Nathan’s

lifelong goal is to help the poor by serving the poor population through shelters, housing, grants and

opening a non-profit agency. Nathan wants to help those transiting out of the prison system a way to

reenter into society. Providing education in what people want, proving people an avenue in meeting them

right where they are with counseling, long term health care, case management to follow up with their lives.

Nathan wants to pursue a career in running for a political office and obtaining a Ph.D. in Ministry.

Nathan has been married to Rosalina for 16 years together they have 4 children:

Faith, who went to be home with the Lord 4 days after being born in March of 2022, Oliver 4 months old,