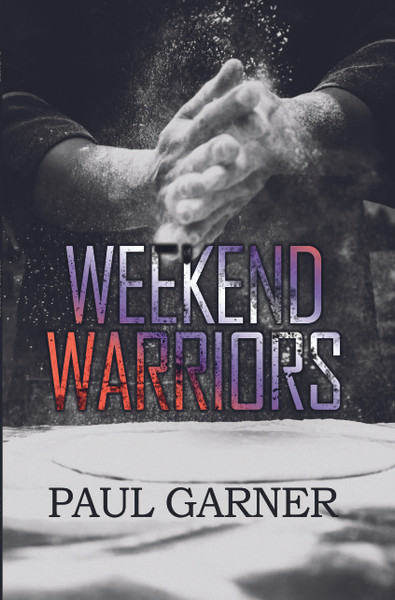 Weekend Warriors is a book about a group of young men reluctantly activated as cooks into the USAF during the Cuban Missile and Berlin Crises in 1963. The story follows one man in particular and the adventures that he goes on. The story maintains a level of humor while detailing the solid character of one of the cooks.

Paul Garner’s career has taken several directions over the course of his life. He started as a commercial artist for advertising agencies in Washington D.C., spent a dozen years as a Public Affairs Officer for a federal agency and owned an event planning company with his wife for over twenty years. He has two children and three grandchildren, who are paramount in his life. He loves to write, and is currently working on his second novel.