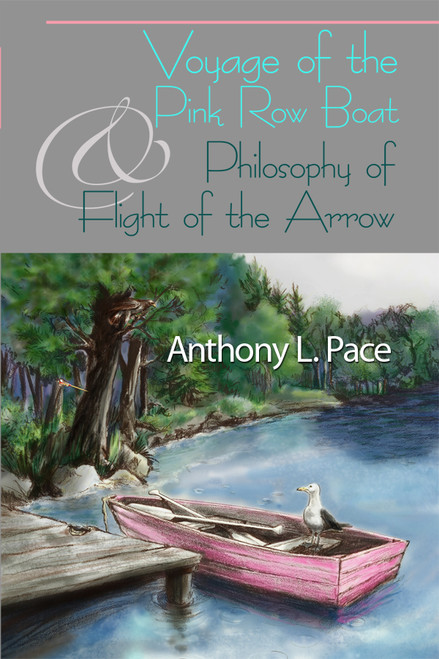 Voyage of the Pink Row Boat and Philosophy of Flight of the Arrow
by Anthony L. Pace

Voyage of the Pink Row Boat and Philosophy of Flight of the Arrow is a two-act music drama. This music drama is based on the legendary fables passed down by history. Paul was twelve years of age and David was ten years of age when he shot the arrow over Pauls head into a pine tree. This childrens music drama is nonfiction.

During the summer of 1961, Paul and David were watching movies of medieval times such as William Tell. This is how this drama developed. Today they call it the groove-tube generation.