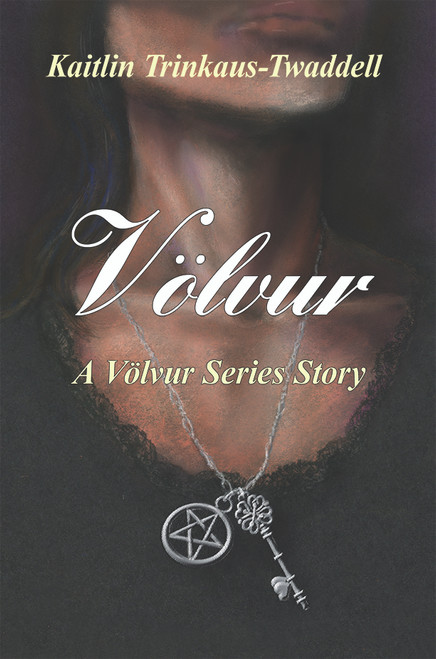 Völvur is about our main character’s journey into the world of the supernatural, though she is not alone.

Völvur, the first witches, were the first supernatural creatures to walk the earth. Through their magic and sacrifice, more Völvur-like creatures emerged, creating a whole new race of humans - some thought a better, more evolved human race. The supernatural world eventually had to hide, however, as a war was waged against them.

In a story which spans more than one thousand years, the bravery, romances, and struggles of past and present Völvur are revealed. Some loyal even in the afterlife, vampires, werewolves, shifters, and demonic bounty hunters all must prove the lengths to which they will go to protect their pack.

Kaitlin Trinkaus-Twaddell was born and raised in Colorado. She enjoys the outdoors, her family, and her friends.

The Story of Liam: The Promise - eBook