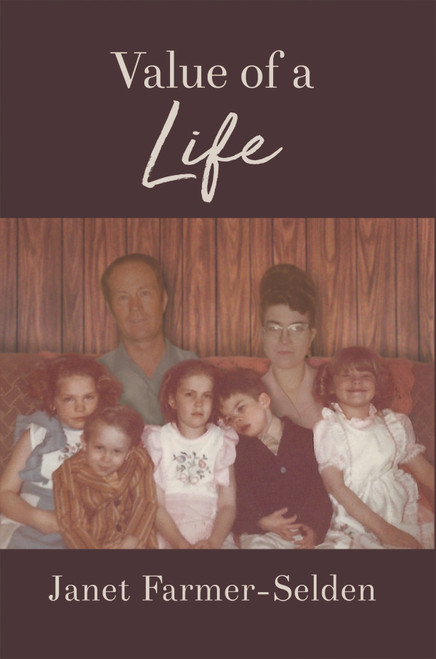 “This is a fine piece of work and reminds me of the importance of “bearing witness.”  History has a way of repeating itself when the real stories of tragedy are relegated to the annals of yesteryear. It was informative, emotional (a few Kleenex’s and colorful language were used). The words, construct, and style relays the importance of advocacy to change systems. I am reminded of how much of the burden for life and death decisions fall upon the family when the systems don’t work hard enough or fast enough to not only allow folks to live their destiny but to receive basic necessities. Heart-breaking, inspiring, and motivating all in one tragic story.  I am fortified that the story is being told in such an impactful way.”

In early August of 1974, the United States was reeling from the Watergate scandal and the eventual resignation of President Nixon. It was also the heart of the civil rights movement for the developmentally disabled. In a small town in Colorado, a ten-year old boy dies.

As so eloquently stated in The Denver Post opinion piece on August 12, 1974: “It is a tragedy that people suffer and die and no one notices. So it was with Jules Farmer, ten, who died after he contracted shigellosis, a dangerous strain of diarrhea with its running epidemic through the (state run) school. Until parents finally could stand no more and began to expose problems at the (state run) facility.”

This is Jules’ story—the story of his struggle to live life in a society that found no value in the lives of people with disabilities, and even less value in their deaths. It is a look at the value his life really had, and what value came with his death. It documents his parents struggle against the state and federal government, their work with the local and state chapters of the Association of Retarded Citizens, and the impact Jules’ life had on his family, community, and other residents in Ridge State Home in Colorado.

Janet Farmer-Selden has earned a Master of Arts degree from the University of Akron in Communication Arts. She has spent twenty-two years working in leadership development, with thirteen of those years in the healthcare industry. Janet has been married to David Selden since July 2002 and has four step-children. Janet spends a great deal of time with family.

Caring for Your Friend with Dementia

Max and the Taxes