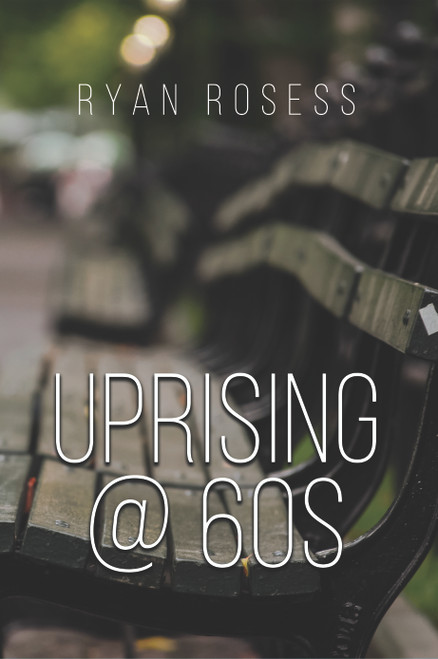 At the age of 60, a man who has been suffering from a deadly esophageal disease for fifteen years was about to die when he is given a second chance of life after a big surgery, and things are looking up—but not for long.

Before he’s made a full recovery, he discovers that his teenage daughter is hanging out with the wrong crowd, having sex and doing drugs, and he’s forced make some hard decisions to keep his family safe; in the process, pushing them away.

How does one find the courage to pick up the pieces after such tragedy at any age? Uprising @ 60s is the true story of one man’s fall and rise into a better life.

This is his journey.

Ryan Rosess has been teaching math and science at different colleges in the United States and globally for about 28 years. He received his first Master’s degree in Analytical Chemistry in 1995, and later, he chose to further his education by studying the environment and natural resources, gaining his second Master’s degree in 2012 in Environmental Engineering.

He has two sons and two daughters, who he loves dearly.

He enjoys playing tennis and swimming; watching basketball and football; reading books; and creating art on canvas. He has recently begun authoring several books on various topics, including math, science, and life experiences.

A Lifetime of Travels: A Memoir of 60 Years of Experiences - eBook