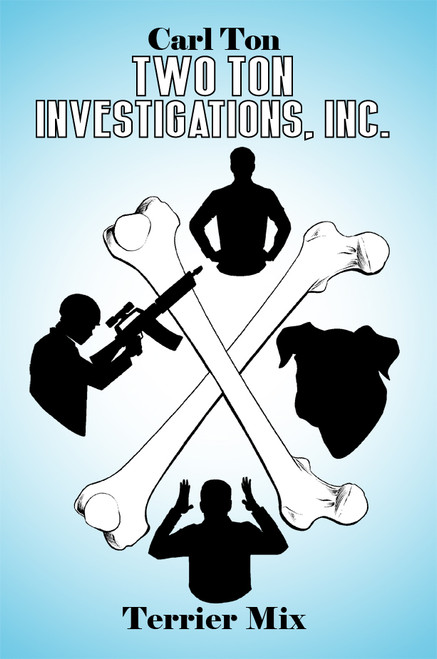 When Carlyle and his wife Wanda, owners of the Two Ton Investigations Inc., get called in on a case, they never imagined what would follow. As they work to investigate who attacked a friend’s dog, the Tons are thrown into a dangerous California world, filled with gangs, deception, and countless twists and turns. Will the Tons uncover the truth and lay the case to rest, or will their careers go to the dogs?

Carl Ton was born and raised in New York City. A Vietnam Vet, Carl Ton has degrees in Psycology and Public Administration. He spent twenty-seven years on a northern California police department, mainly on the graveyard shift. He is a lifelong student of the martial arts, particularly Kung Fu. He is a member of The American Legion, Vietnam Veterans of America, 40 & 8, and KMA 358.