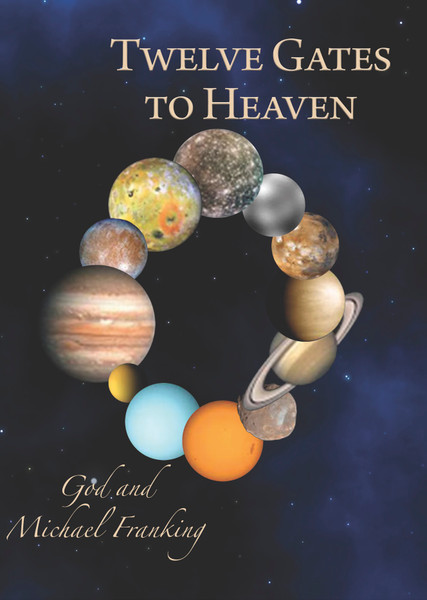 A story filled with imagination, Michael Franking takes you on a great adventure of the eleven many planets in the universe, all with highly functioning societies. Each planet has a goal of moving that much closer to Heaven. With every step, each with more caring and less violence, a planet is permitted to go through one of the twelve successive gates leading to Heaven. Escape reality of this earth and its troubles to experience a kinder, gentler world.

Michael Franking grew up in the Washington D.C. area and then spent time in California in his early adulthood. He has invested his life into the Catholic church, which has shaped his values of loving others. Franking loves animals and has had many pets growing up. He currently lives in the Midwest with his furry companion, Buttercup.