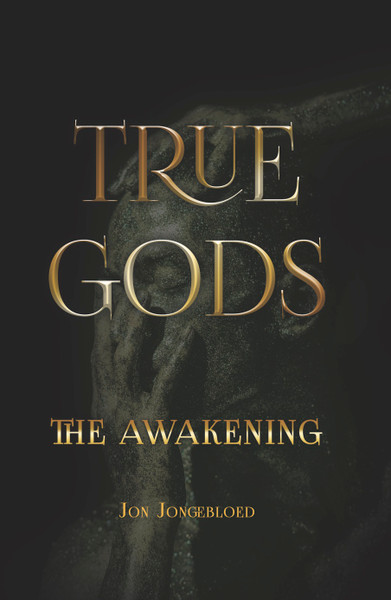 After hundreds of years of servitude to another race, humans begin to question their gods. As the number of these free-thinking humans grow, so does the knowledge of their existence. Many years pass as they continue to move toward their freedom. A plan stemming from the unlikeliest of sources is put into play. This plan sets into motion an all-or-nothing move by the humans. Will the plan work? Or have they waited too long as they now have the full, and unwelcome, attention of their gods! Follow True Gods, the Awakening, a story of perseverance and courage as a group of humans risk everything to prove their gods are mere imposters. While adventure and heroics lead the way, politics and lies may prove more powerful.

Jon Jongebloed has been a fan of science fiction his whole life. He is a husband and father, enjoying life to the fullest.