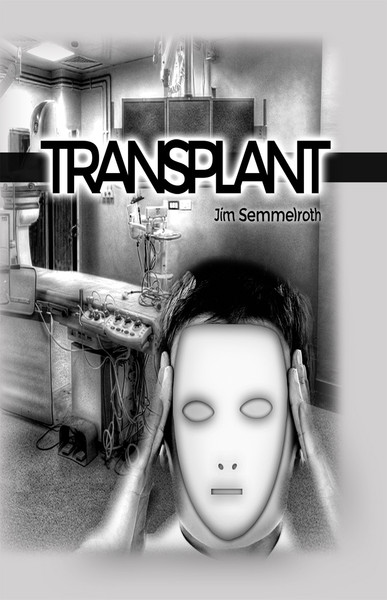 When Jim Seifert, a man in his seventies, hits it big on the Powerball, he has an idea for what to do with his newfound wealth and influence. He wants to be the recipientor is it the donor?of the first ever human head transplant.

With a few big checks and the support of a slightly screwy dream team of doctors, he sets his plan in motion. The consequences, by turns funny and sad, are never expected. But who could know what to expect with such a strange experiment?

Jim Semmelroth is a Navy veteran of World War II. After three career changes, he finally found his niche in construction. I love to build things, he said, and I must be pretty good at what I do, because they keep calling. He finished his last job when he turned eightyas construction superintendent of a 26,000 square foot churchand was scheduled to build a bank in the spring when the economy went down the drain. When he was bored, traveling for work, his niece encouraged him to write about his adventures in the Merchant Marines. Since that time he hasnt been able to stop writing.