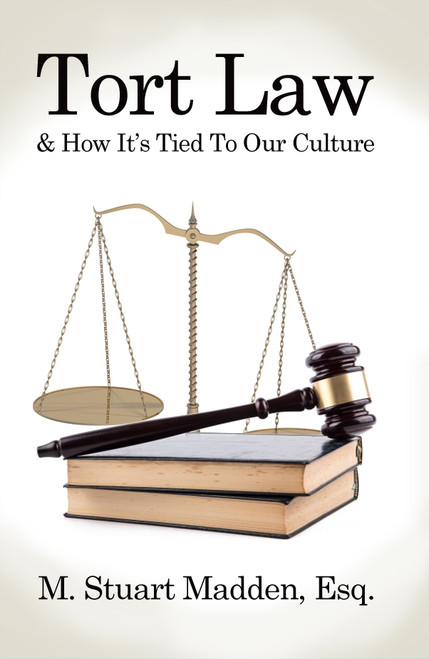 Madden returns again and again to the theme of tort law’s adaptability, and its role in what we might call the civilizational process. On that subject, he has interesting things to say about the legal codes of ancient Greece (mainly Athens) and Rome. But the most illustrative case-studies in this section of the book are to be found in the author’s analyses of the various Germanic peoples’s encounters with Roman law and the civilization it effectively bonded, as the German tribesmen strove first to incorporate themselves into the Roman world and then to construct its replacement as it crumbled. In fact, one of the book’s several tours de force is a nuanced, compelling account of how the Goths, in particular, selectively incorporated Roman law into their own codes and Roman norms into their own culture to produce a hybrid civilization, “the progressiveness of which, when seen relative to its own time, stood on an equivalence with any other populations of the early Middle Ages” (p. 150).