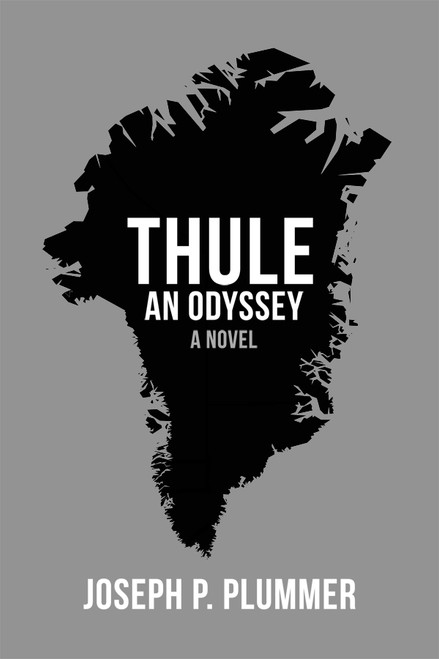 Joseph P. Plummer was raised in the Upper Midwest, the son of two hard-working parents. He spent four years in the Air Force, earned an undergraduate degree, and then later received a masters degree in public administration. He worked in government services for thirty years. Through it all, he always had the thought in the back of his mind of writing the Great American Novel.

The Odyssey of Burt High School: The Evolution of Education of a Small Black High School in a Small Southern Town - eBook