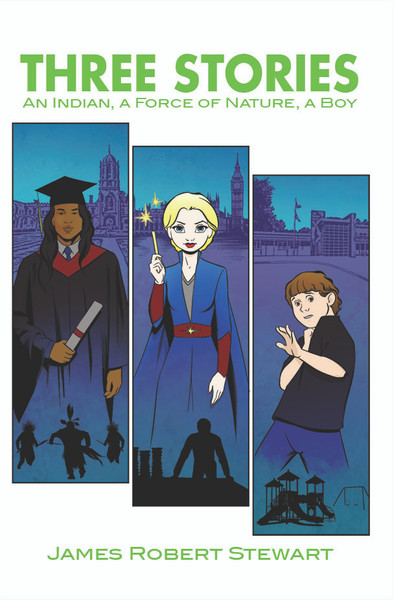 The Nature of Mars - eBook

The Origin and Nature of Mind - eBook