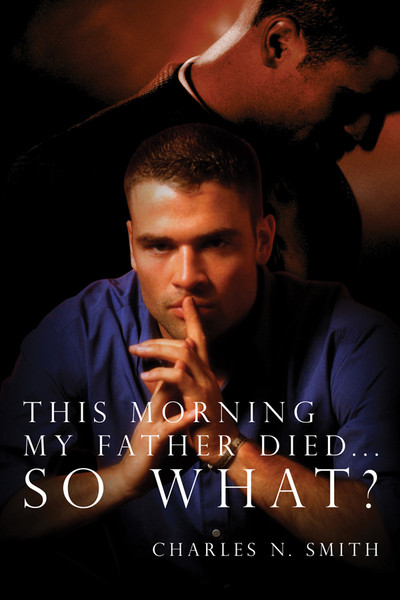 This Morning My Father DiedSo What? by Charles N. Smith

Carlton Thomas is a man reflecting on his life growing up in a single-parent home. Raised by his mother, he and his three sisters struggle both physically with poverty and emotionally from a father who lives nonchalantly nearby and neglects to show them the love and attention they long for. His fathers death precipitates painful memories he thought were long pushed aside and tests the Christian upbringing and lessons of forgiveness taught by his mother.

Carltons story, though written as fiction, is a troubling indictment of absentee fathers and the emotional pain they inflict upon their children, especially their sons, who grow to manhood and become fathers without any good role models of their own.

Charles N. Smith was born and raised in Petersburg, Virginia and currently lives in Orangeburg, South Carolina. He attended Virginia Commonwealth University, in Richmond, Virginia and Virginia Polytechnic and State University in Blacksburg, Virginia. Mr. Smith is married and has four children and two granddaughters. He is an active member of the 100 Black Men where one of their national programs mentors young boys and girls. The main character in his book exposes the issues of young boys growing up in single-family homes without the imprint of the fathers who made them. Early on in his career, Mr. Smith worked as a counselor in a home for boys who were wards of the Juvenile Court System. He learned firsthand how some young boys felt about their absentee fathers and how they often missed that father and son relationship. Mr. Smith is the author of three other books: On the Sideline or In the Game (2002), A Funeral, A Wedding and the Journey Between (2005) and The Last Shall Be the First (2008).