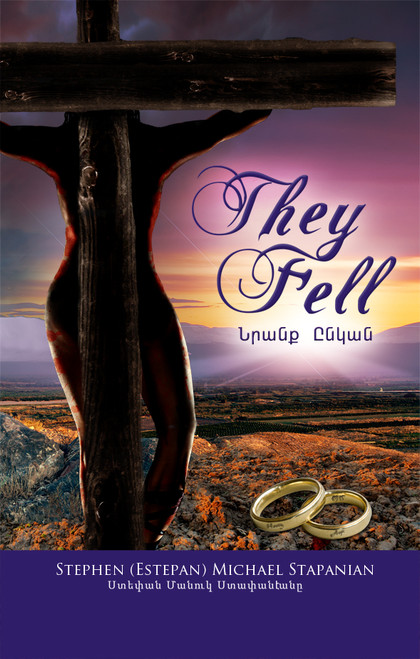 After the killing of her Armenian family and the destruction of her village by the command of the Ottoman government, young Arpi is taken in by an Arab family. Eventually Arpi is forced to flee again, this time to a missionary relief station set up to help the persecuted Armenian Christians. Arpi strives to live up to her mother’s cries, “You Are Armenian!,” as  she is forced to deal with starvation, cruelty, and injustice.

Set during the Armenian Genocide of the early twentieth century, They Fell is an epic historical adventure that shines light not only on the horrible abuses that led to the execution of more than one million Armenians but also the courage and valor of the Armenian people to survive.

Where Were You When the World Fell Apart - eBook

After the Wall Fell: A History of the Accomplishments by the Center for International Agricultural Finance at Iowa State University - eBook

The Zany Adventures of Zingy - eBook

In Lieu of a Card I'm Giving You a Book

What Is Miss Green?