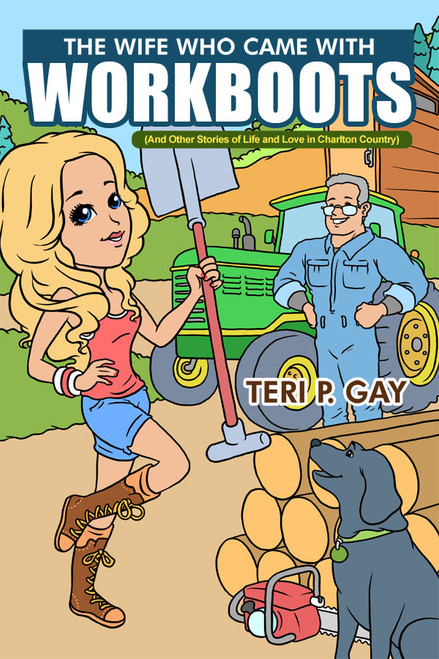 The Wife Who Came with Workboots

This book is a memoir, set against the backdrop of Teri P. Gay's life out in the country with her second husband, John Gay, a renowned engineer and land surveyor in New York State, whom she married after ending a previous marriage of twenty-five years.

The book's chapters tell about growing up in Glens Falls, New YorkHometown, U.S.A.in the 1960s and '70s; being a wife, mother, and professional woman in the '80s and '90s; getting divorced and remarrying; turning fifty; living out in the country; and embracing life and aging in the twenty-first century.

Through tales of growing up poor, rising to a career as a corporate executive, suffering through personal turmoils, and grappling with some misadventures, this book should resonate wholeheartedly with a broad audience of readers. It is honest and fresh, happy and sad, while weaving in a historical perspective throughout.

Teri P. Gay has been a historian and writer in northern New York State for many years, and in addition to authoring many historical articles (which are listed on her website: www.terigay.com), she has written two other books. The first is Malta Memories (Adirondack Press, 2007), and the second is Strength without Compromise: Womanly Influence and Political Identity in Turn-of-the-Twentieth-Century Rural Upstate New York (The American Classics Company, 2009).